That's what the Beyond Bordeaux series calls us. That's what so many of our loyal regulars call us too, some of whom don't even live in Brooklyn. We have regulars who live in Chicago, Florida, Spain and Brazil who come back again and again to Petite for their borough fix.

Petite Crevette has been at its current location on Hicks Street at Union Street since 2008.  But Petite’s bistro concept was created back in 1993 with Mr. Ganic’s La Bouillabaisse, which opened to rave reviews its first night.  That year it won Top Rated Newcomer in the prestigious Zagat Guide (a first for a non-Manhattan eatery) as well as lines on the sidewalk waiting to get into the tiny storefront.

Neil’s formula is simple: the freshest seafood combined with his 40 years of award-winning skills as a chef and mentor to up-and-coming chefs. 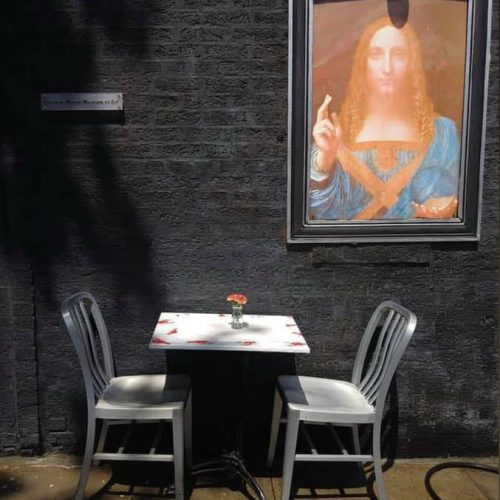 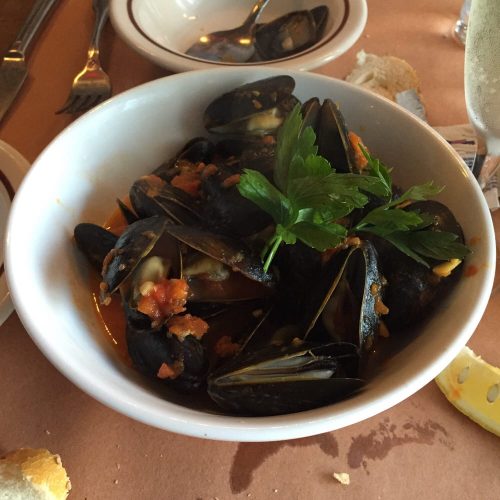 "We LOVE this restaurant. Our absolute go to for fish/seafood with a charming ambiance. The Salmon Burger and Thai Curry are fabulous! So many great dishes on the menu, but those two always stand out."